By far the most important parts of my student life were related to new librarians. Getting introduced to managing projects and organizing events during my studies, I have been involved in various initiatives since 2006 that fostered community building and networking among New Professionals locally and globally. My devotion for new librarians also led to the topic of my Master’s thesis that dealt with managing New Professionals groups in national library associations.

Between December 2009 and August 2014, I have been leading IFLA‘s New Professionals Special Interest Group as the Convenor of the group on a voluntary basis. NPSIG is an open global network for LIS New Professionals and supporters. The group is meeting at IFLA Congresses and other events organizing sessions and workshops, but is also very active when it comes to virtual meetings and online collaboration. Many of my professional activities at the time years have been driven by this dynamic network. If you want to know more about NPSIG and how to get involved, check out the group’s blog! I still support NPSIG whenever I can.

My involvement in NPSIG had a major impact on my early career. It helped me build my international network, but also let me learn many new skills through presenting on behalf of the group or by managing the group on social media and at conferences. I still benefit from all of these skills and contacts almost on a daily basis. 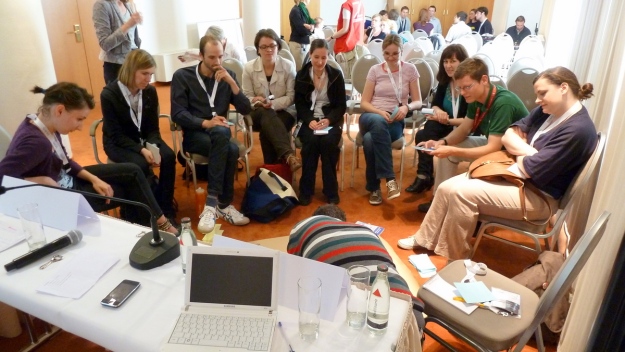 One of the outcomes of the on-site meetings is a Facebook group that was launched in 2011 to continue the dialogue online. Meanwhile, LIS New Professionals Deutschland has evolved into a well-known online community for German speaking New Professionals that is used for discussions and sharing useful resources with each other. 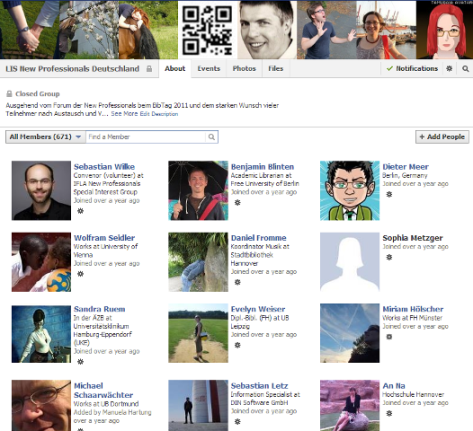 As a result of our work on Bobcatsss (see below), me and a group of student friends founded LIS Corner, the first cooperative booth of students from LIS schools in Germany, Austria and Switzerland at the Frankfurt Book Fair, in 2008.

The very idea of the initiative is students of various LIS schools coming together in Frankfurt to present their study programs, highlight student projects and other activities at LIS Corner. Not only is this a way to give high-school graduates and the wider public an idea about the library and information profession. The students themselves also get to know each other and the LIS programs of all schools, they can easily network and exchange ideas about  current and future projects. Finally, the students gain experience in project management and get to know the Frankfurt Book Fair as an exhibitor which is absolutely exciting! 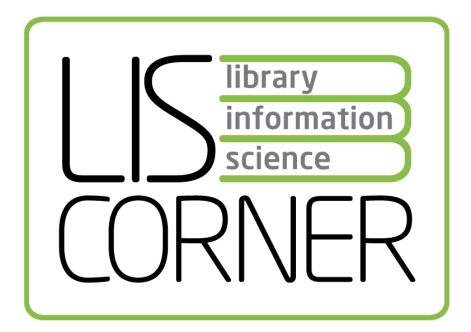 In my early student life, the Bobcatsss symposia really have been an eye-opener for me in terms of conferencing and getting to know students from abroad. The annual international events are organized by LIS students and are also targeted at LIS students. I was very lucky to be a member of the organizing team of the 16th Bobcatsss symposium that took place in Zadar, Croatia, in 2008 and gathered over 400 participants from around the world.

Over a year and a half, students from four LIS schools in Germany and Croatia had prepared this huge event. My field of work was dealing with sponsors and planning the exhibition. During the conference, I was a major resonsible person for coordinating the exhibition area and taking care of the exhibitors. 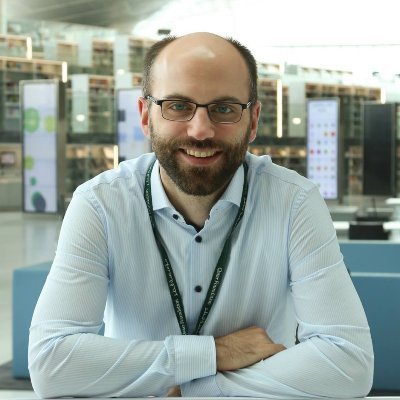